MERV 8 vs MERV 13 Filter: Which Option is Best? 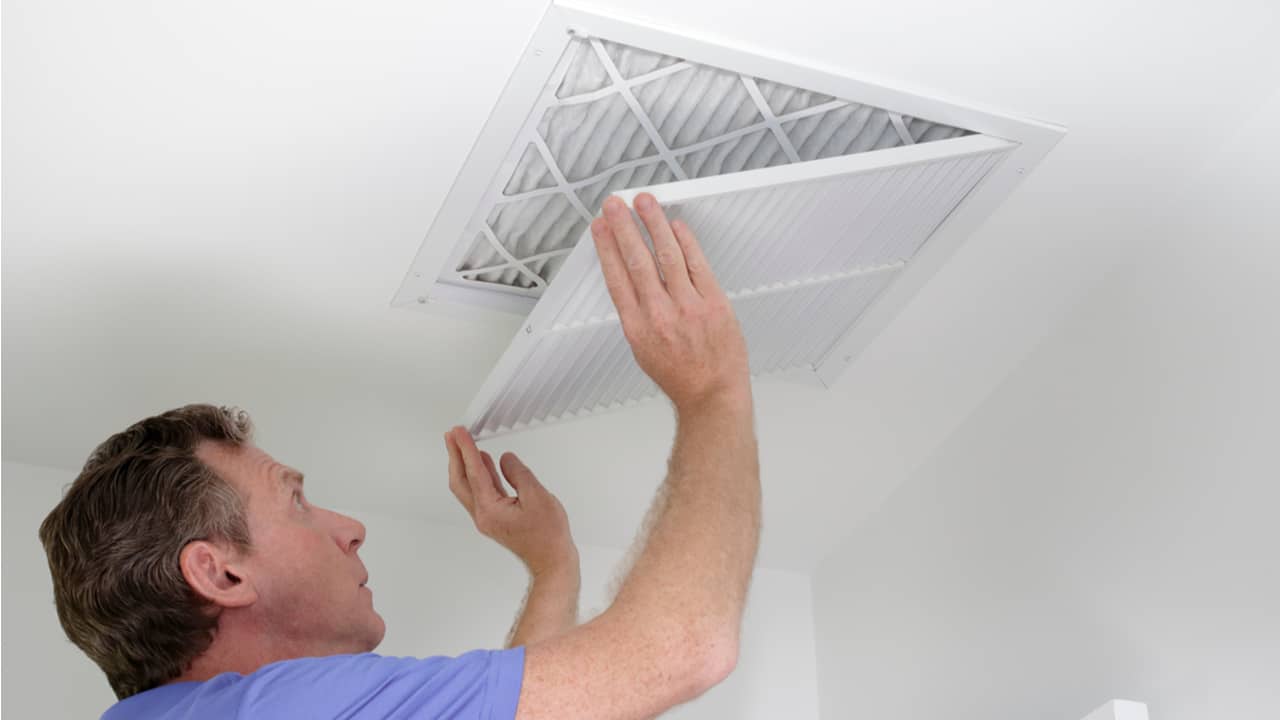 Do you have a functional air filter inside your HVAC system? If not, there’s a pretty good chance you and your family are breathing mold, pollen, dust, and other harmful contaminants. And the best line of defense against these dangerous particles is an air filter with a MERV rating.

The fact that there are hundreds of different air filters on today’s market is what can make choosing the right one for your needs very difficult. However, MERV 8 and MERV 13 filters are the most common options – they can be found in hundreds of thousands of households in North America.

If you’re trying to decide which one of these two filters is the most adequate choice for your household, keep reading. Besides doing a MERV 8 vs MERV 13 filter comparison, I’ll be taking a look at MERV filters in general and help you learn everything you need to know about these devices.

What Exactly is MERV?

Whether you are upgrading your kitchen ventilation or trying to make the most of your heating system, getting familiar with MERV is important.

Minimum Efficiency Reporting Value or MERV is a special measurement scale that determines the efficiency of an air filter. The higher this number is, the more efficient a particular air filter is – it’s as simple as that.

By looking at the MERV rating, one is able to determine how many contaminants can escape through a particular air filter. These contaminants are typically measured in microns. The MERV rating also shows how efficient the same device is at moving the air through one’s HVAC system.

However, this isn’t necessarily the case. A high amount of filtration can easily mess up the HVAC system of one’s home. A vast majority of household HVAC systems support only those filters whose MERV ratings don’t go above 13. More efficient models (13 – 20) should be used only in sterile buildings.

The most typically recommended MERV ratings for residential households are those between 8 and 13. Air filters of this efficiency are capable of removing the following airborne particles:

What About Filters Outside of the 8 – 13 Threshold?

It goes without saying, but each MERV rating is ideal for different use. As I’ve already said, the MERV ratings of 13 – 20 (so, the highest ones) are most commonly used in laboratories and hospitals, i.e. in sterile settings.

The reason behind this is in the fact that buildings and rooms of this type often need to filter a lot more contaminants – not just dust and pollen particles. Air filters used in such settings have to filter out pathogens, bacteria, and similar microscopic particles.

According to the U.S. Environmental Protection Agency, an air filter with the MERV rating of 16 can remove close to 100% of contaminants from the air.

On the other hand, MERV ratings of between 1 – 8 are, obviously, the least effective at removing contaminants. They are capable of filtering only some types of dust, pollen, pet dander, and carpet fiber. However, they also have an important advantage – they allow for the lowest air resistance.

It goes without saying, but filters with these MERV ratings are the best choice for those looking to protect their families from harmful contaminants.

In fact, people with allergies are known to experience the aggravation of their symptoms when they’re using filters with these lower ratings.

Are you thinking of opting for a MERV 8 air filter? If that’s the case, here are the most important things you should know.

While it’s true that MERV 8 filters effortlessly remove basic air contaminants, such as mold, dust, and pollen, they’re not the best solution if you or one of your family members suffer from allergies.

In the same manner, they’re not the best option for people with pets. Also, if you live somewhere with a lot of smoke pollution, I would definitely recommend opting for a filter with a higher MERV rating.

An air filter with this MERV rating is most commonly found in industrial workplaces, paint booths, commercial buildings, as well as regular households. These devices have about 90% efficiency in removing contaminants whose size stands between 3 and 10 micrometers.

Or maybe you’re considering equipping your HVAC system with a MERV 13 filter? If so, consider the following:

Air filters with the MERV 13 rating are among the best in the world when it comes to common residential use – there’s no doubt about that. These devices effortlessly remove all of the common airborne particles, and more.

A MERV 13 air filter is capable of trapping bacteria, mold, pollen, and dust, but it can also filter smog, smoke, and even some virus carriers. To put it simply, there aren’t many contaminants that a filter of this type can’t remove.

An air filter of this type can catch over 75% of contaminants whose size stands between 0.3 – 1.0 microns. However, even though a MERV 13 filter efficiently removes most microscopic contaminants, some can still get through.

But still, this kind of device is an exceptional choice for most homeowners, as it effortlessly traps common household airborne particles like mold spores and pet dander.

So, Which Option is the Best for Me?

Do you live in an area with a lot of smoke pollution? Do you have pets or allergies? If your answer to these questions is positive, you should definitely opt for a MERV 13 air filter.

On the other hand, those looking for a simple air filter that will trap hair, dust mites, and pollen should feel free to buy a device bearing a MERV 8 rating – it will get the job done without any problems.

So, there you have it – now you know everything that’s important about MERV ratings and you can choose your fighter. Good luck! 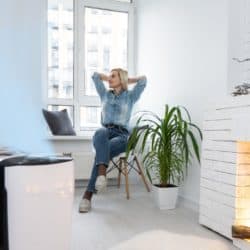 What To Do When Your Humidifier Is Leaving White Dust 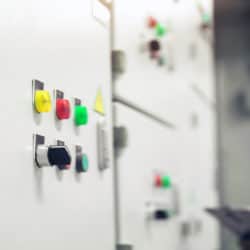